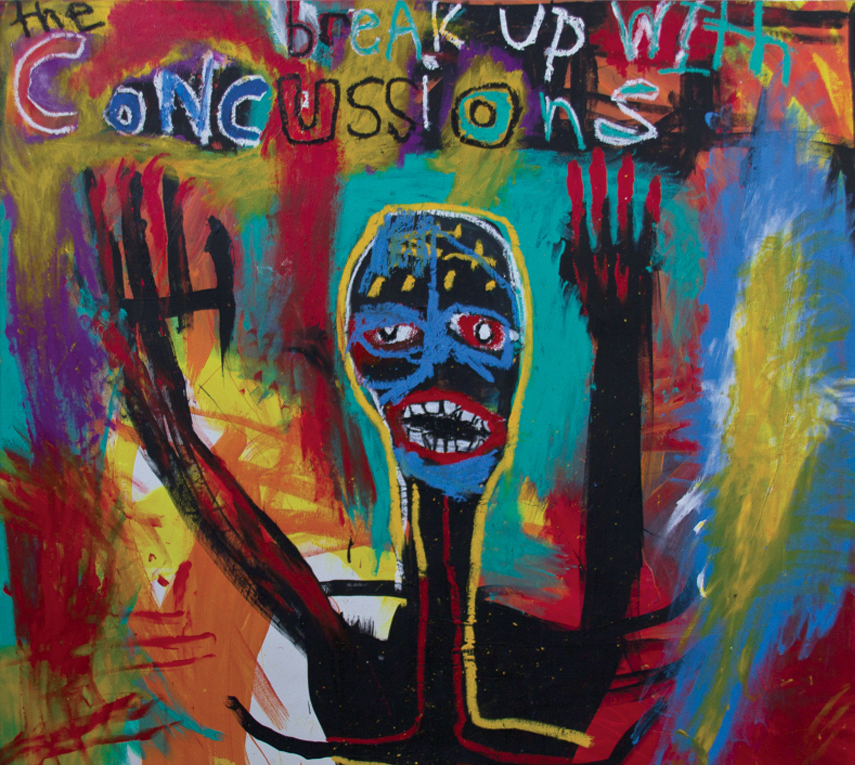 The KY's gone dry and the syrup's no longer sweet: Kooky Michigan quartet The Concussions have at long last followed up 2012's "Fall in Love with The Concussions" with its inevitable, bitter bookend, "Break Up with The Concussions." The bass is hairier, the chords crunchier, the beats beefier. These are the same four Michigan boys who've been riffing like Link Wray and diddling Beatlesque melodies for the last decade - but after hearts were broken and (many) beers filled with (many) tears. Self-produced and laid on tape at Goon Lagoon Recorders, "Break Up" is the band's fourth slab of surf-inspired instrumental rock, due, of course, on Valentine's Day, 2014. It's the sound of an ugly rebound, of flings that sting and returned engagement rings, of depressive disorders and restraining orders. It's driven by the beat of a busted heart, his, her's or - sigh - yours. 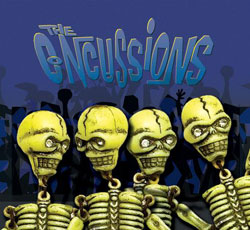